Split Private Tour, Choose the best for yourself

Indeed, a private tour of Split and Trogir is your best option for exploring the old town of Split and the area. Explore the city of Split and the palace built by Emperor Diocletian at the beginning of the 4th century. Truly, travel back to the “Ancient Roman Empire”. Today, around 3.000 people live inside the Palace, protected by Unesco. After the time in Split, we continue towards the island town Trogir. After only 30-min panoramic drive you will find yourself in the old town surrounded by great examples of ancient architecture. During our tour, we explore all the historic landmarks. Feel the Mediterranean spirit and walk through the most famous Roman archaeological site in Croatia. The Split will make You feel like a spot-on-time traveler!

For individuals, couples, and families

What's included in Private Tour of Split and Trogir?

Complimentary Pick up, Drop off

All cost related to the vehicle

There are several benefits to booking a private tour of Split and Trogir. Together with a local licensed guide, the city tour will give you the best introduction to Split. Today it’s the economic, historical and cultural center of Dalmatia. Encircled by the Adriatic sea, the town welcomes boats of all shapes and styles. The entire town grew out of the ruins of an ancient Roman palace. Split’s most famous feature is its Diocletian Palace considered to be the most spectacular. Built towards the end of the 3rd century AD, is the most significant Roman site in Croatia. Today Split is home to many cafes, outdoor markets, and artisan shops. If you’re arriving by cruise your guide will be waiting for You in front of your ship for a tour of the local areas!

Next, we continue our panoramic drive from Split to Trogir. We will take you into the past time by retelling the stories and legends of Trogir. Greek, Roman and Venetian history on a small island connected to one, makes this one of the most interesting historic oases on the Adriatic Sea. We walk through the ancient UNESCO Heritage city of Trogir and get to know all its main sights: St. Lawrence’s Cathedral with the majestic Radovan’s Portal, Central square, Town Hall and Town Loggia, North and South Gate.

The Cathedral of St. Lawrence

Is the town’s centerpiece, located in the main square. Built between the XIII and XVII centuries, the cathedral has a rich history. The bell tower alone took 200 years to build, thus becoming a textbook lesson of the Dalmatian architectural styles: Gothic at the bottom, Venetian Gothic in the middle, and Renaissance at the top. The cathedral’s front entry – the ornately decorated, recently restored Radovan’s portal – is worth seeing. Inside, it’s dark, with many altars. The treasury features some beautiful XV century carved-wood cabinets, filled with ecclesiastical art and gear The cathedral is included on the UNESCO World Heritage list.

One of the most notable features of the Cathedral is its amazing Romanesque door, carved in 1240 by Master Radovan. It is a monumental and unique piece of art of Dalmatian Middle-age plastic. The local architect and sculptor Master Radovan worked on the cathedral’s gateway (main West portal) during the early stages of its construction. Most of the portal was carved by the master himself. Finished and signed in 1240, it is a monumental and, perhaps, unique work of this great Croatian artist. The portal is divided into two parts, upper and lower. The upper part shows scenes from the Gospels, that is, the life of Christ. Human forms dominate the portal. Both the internal and external doorposts rest on the back of bent-over bearers, also the work of Radovan himself. Beside the portal, there are pictures of Adam and Eve standing on the backs of two lions.

Built by the Venetians in around 1420, this fortress was once connected to the city walls. Along the walls of the fortress, at the crown, there is a passage from all sides that served guard patrols, with a wooden fence and handholds. The Kamerlengo Fortress is open for visitors and from the largest and oldest tower, there is a spectacular view of Trogir. In the summer, numerous concerts, shows, and film productions take place there. The small walls fragments are located in the Northern and the Western part of the city. The XIII century front South walls, as well as the Fort of St. Nicholas (kula Sv. Nikole) and Fort Vitturi (kula Vitturi), have been well preserved. They are unique fortifications examples from those times. 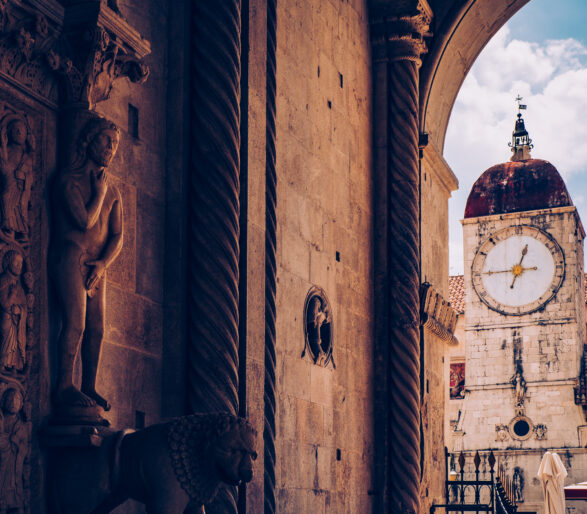 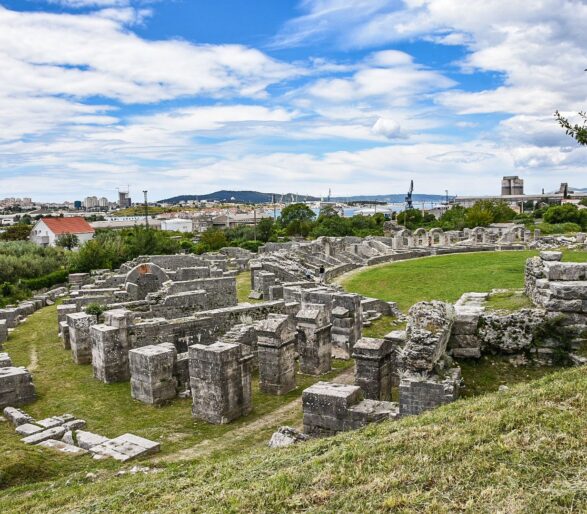 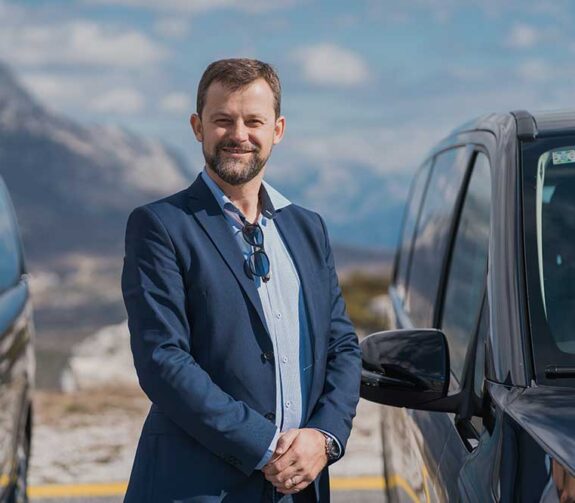 Next, Tiho is our most experienced driver-guide. For years, he has been working for agencies as a chauffeur catering for tourists, business, VIP, and state protocol guests. For this reason, he has been perfecting his driving skills and in various related fields ever since. In General, he is passionate about his work and says that he sees each guest as special. Of course, nothing is too much trouble to ensure the best service possible. 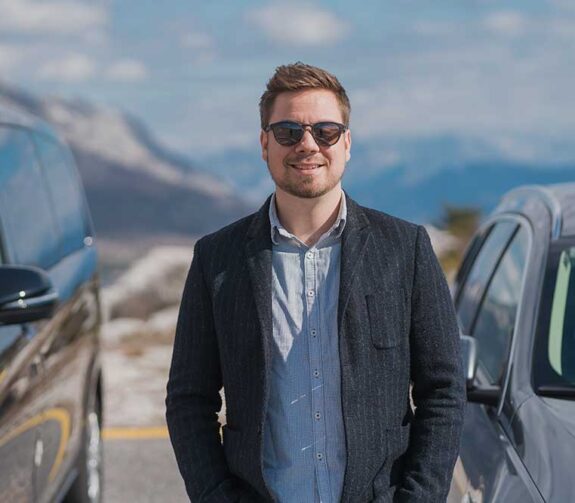 Marin has been passionate about driving ever since he passed his driver’s license. For this reason, he has been perfecting his skills ever since. As a result, he has gained a great deal of experience in driver-client relations. Indeed, he has been to every corner of Croatia and the Balkans and is also very familiar with the region. After all, he found every driving assignment as an opportunity to learn something new and finds enormous pleasure in doing what he does. 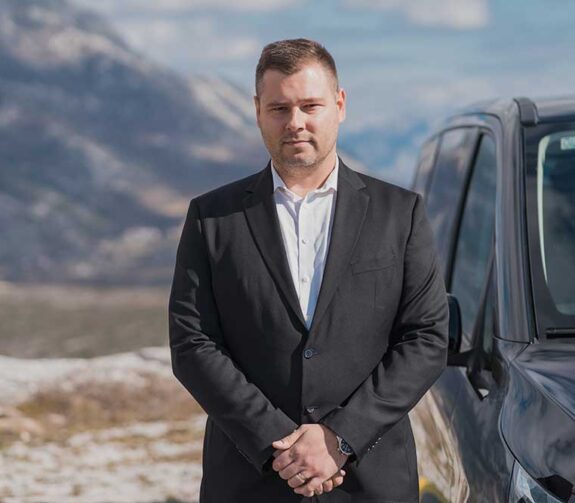 During his career as driver-guide, Božo has learned that successful results require hard work and responsibility. In the first place, he is fluent in English and very passionate about his work. Straightaway ready to help, advise information about every important thing along the route, and provide flawless customer service. Indeed, holds two safe driving licenses and safety is also his priority on the road. Finally, when the guests arrive safely at the destination, Božo says it is his best award. 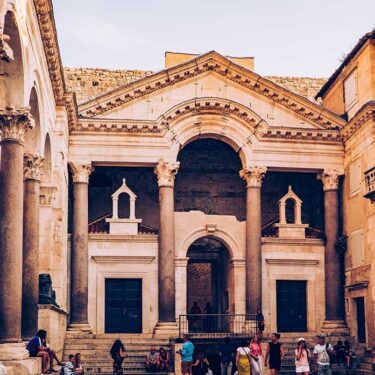 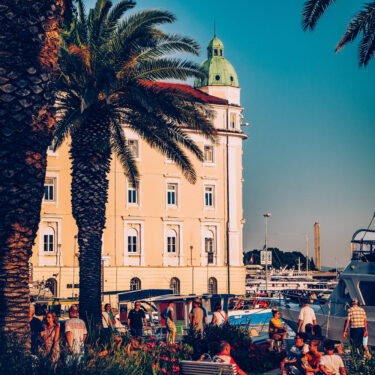 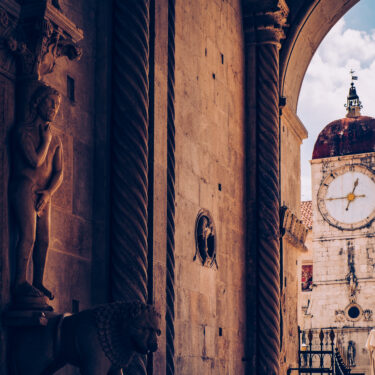 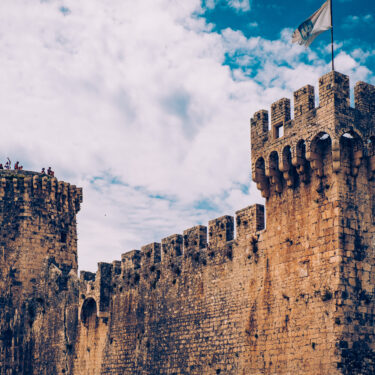 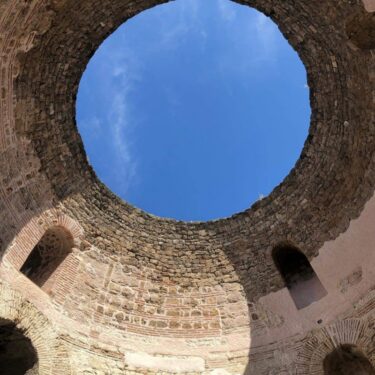 How to book your private tour of Split and Trogir?